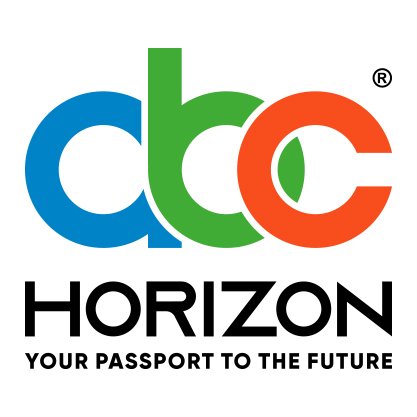 7 Important Points To Consider Before Developing A Mobile App 

Are you working on an application? Don’t you know what you need to think about before you begin?

Let us begin with an example: you have a concept for an application but are unsure whether it will be well received by users. The first step is to ensure that your idea is original and has never been done before.

What is the certainty that consumers will download and utilise an app that has never been developed? Even if they download, what are the chances of them utilising your software correctly?

Let’s take a look at some strategies to consider:

Your app should be as responsive as possible. The user will be irritated if it says “waiting” or “loading.” Nobody wants sluggish apps. Assume a user wants to check the availability of movie tickets and the app is taking longer to display results; when your results are finally displayed, it shows that all tickets have been sold; what will you do because of time constraints? Obviously, you’ll look for different options the following time. As a result, while building an app, speed should be prioritised.

Always strive to create something that can be used by nearly everyone. You should never create an app that is restricted to a specific class; instead, focus on making it more public and something that is used by everyone. In addition, ensure that your app has that exceptional feature that entices users to begin using it as soon as they download it.

Connecting your app to social media offers one major advantage that you should not overlook. If you link your produced app with social media platforms like Facebook, Twitter, or LinkedIn, more social media users will be aware that such an app exists, resulting in more downloads.

Your app should compete with other apps in the Google Play store. So consider how you may create an app that is distinct from others and why consumers should download it. Assume you are constructing an e-commerce application and want to automate various features such as auto-filling data, OTP entry, and so forth. As a result, users will have fewer problems and will have a positive image of an app.

6. Keep it basic and avoid a plethora of features.

It is not a good idea to pack your app with an excessive number of features. You don’t want one-of-a-kind features that might backfire. You don’t want customers to say it’s “messy,” “too much to do,” “still finding its capabilities,” “didn’t comprehend the programme entirely even after a month of downloading,” and so on. Instead, choose simple or user-friendly features that will entice customers to utilise your software. Surely, you want to see positive feedback on the review page.

7. Include a facility for personalising.

Users enjoy modifying features. Adding a few configurable features to your app will make it more desirable when compared to an app that cannot be altered. Even if it’s an app, users
should be able to acquire everything they want. In fact, a personalised app is in more demand.